A wealth of new investment west of the harbour bridge risks being underexploited without supporting infrastructure and connections to the heart of the city, a forum of Sydney’s business leaders has warned.

A trio of advocacy groups from the private sector – the Committee for Sydney, the Transport and Tourism Forum and the Sydney Business Chamber – is advocating for an area stretching from Pyrmont to the Botanic Gardens to be treated as a “western harbour super precinct”.

The group held a forum on Monday where analysis by PWC, a consulting firm, showed the value of major construction in the area totals $12.8 billion.

Projects underway include the Barangaroo development, the goods line urban revitalisation and the major Central Park residential tower in Ultimo. Their total is conservatively estimated at more than $20 billion, PWC found.

But speakers, including leaders from government and industry, warned realising these benefits required a corresponding rise in infrastructure and connections between the city’s western harbour fringes and its centre.

“Employment in Pyrmont increased 47 per cent between 2007 and 2012, [it’s] the fastest growing [area] in Sydney,” said Phil Enquist a partner at global design firm, Skidmore Owings and Merrill. “But getting between place to place isn’t easy”.’

Monica Barone, the CEO of the City of Sydney, argued that governments needed to better anticipate the needs of future employees for the precinct.

“In our desire to generate economic activity and demonstrate that things are on the move we tend to focus on what we’re going to build and when,” she said. “Good planning is […] about knowing what types of jobs we will have now and into the future.”

Ms Barone also said that the tourism industry was facing a severe labour shortage and government investment was needed to support its future employees.

“It’s important that planning for this precinct includes the things that would attract staff to tourism services such as childcare, safe late night transport and affordable housing,” she said.

“40 per cent of Australia’s creative industries’ employment is located within two kilometres of UTS,” he said.

The university is undertaking a major revamp of its campus buildings valued at more than $1 billion. 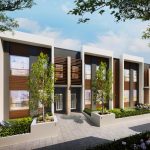 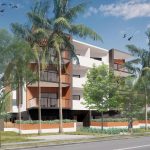 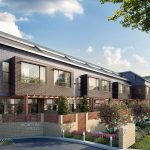 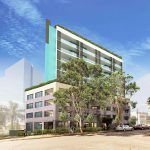 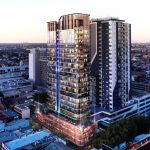 THE VELA – MIXED USE DEVELOPMENT 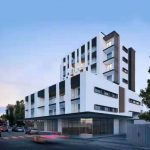